Hwy. 20 to KGAL Drive, just outside of Lebanon 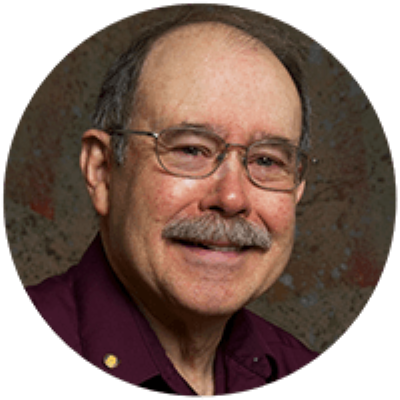 Richard Charles (Charlie) Eads has been with the radio stations since May of 1978 having moved from Bend where he also worked in radio.    He was initially Sales Manager and General Manager of KGAL.    In 1981 he and his family formed Eads Broadcasting Corporation and purchased the radio station and the property on KGAL Drive between Albany and Lebanon.