Physicians and patients alike are frustrated with the current system. The push to get more and more people in and out of the clinic rooms is disappointing on both ends. Our aim is to make the physician-pati 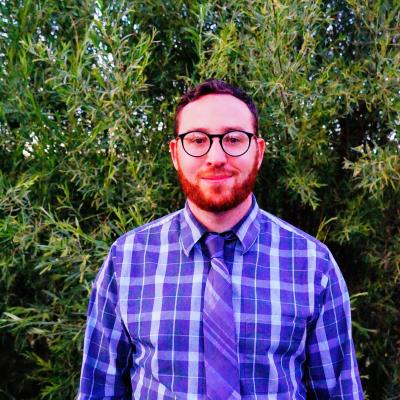 Dr. Mosher grew up in the Portland Metro. He was fortunate to marry his high school sweetheart Savannah at the age of 19 who has been a constant companion. He worked full time in trades-related jobs while attending community college and graduated from Portland State University with a Bachelor of Science. He started medical school in Lebanon, OR at Western University of Health Sciences - College of Osteopathic Medicine of the Pacific - NW in 2012. In 2016, having a strong desire to stay within Oregon for all of his higher education, he pursued training in the broadest scope where he matched to the reputable rural training program at OHSU Cascades East Family Medicine Residency in Klamath Falls, OR where he had the privilege of being elected as one of two chief residents in his third year.